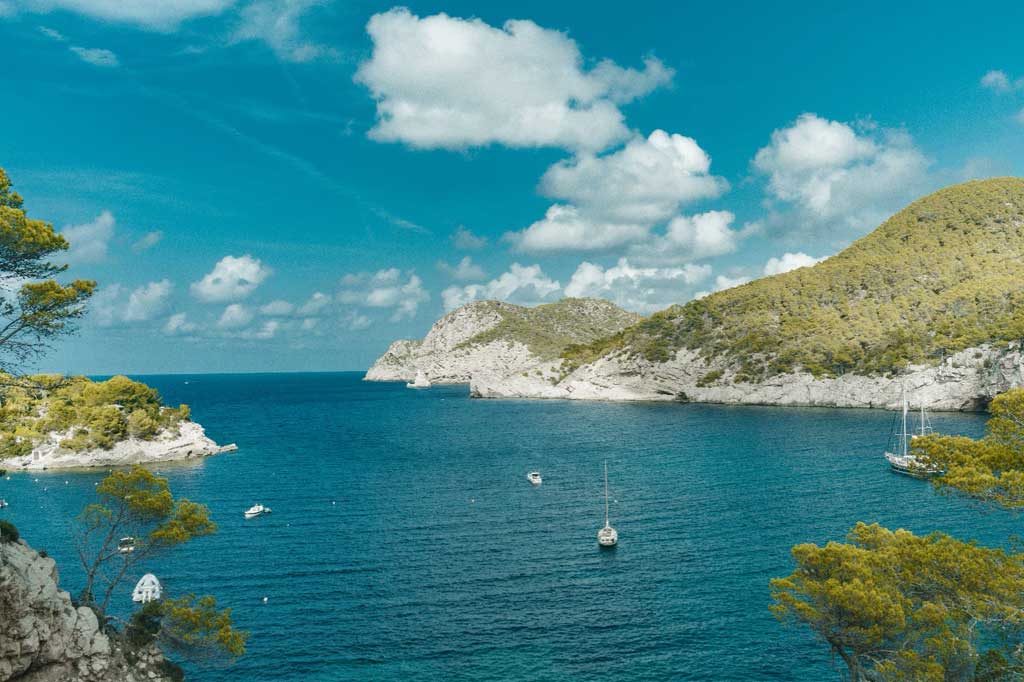 “Are you ready to sail towards new adventures?”

The isle of Pianosa, as stressed by its name, is the most levelled island of the Tuscan Archipelago. From his enormous expanse, it is possible to enjoy the overview of the sea and the freshness of the salty breeze. Thanks to the maximum security prison, existed until 1997, its ocean floor, the flora and the fauna have been lasted uncontamined. Enjoy a trip on the wildest isle of the Archipelago.

The isle of Elba is the one of the biggest isles of the Tuscan Archipelago. Its coves give breath-taking glances, the crystal clear sea is waiting only to be explored and its promontories give the privileged location to enjoy of sunsets. Moreover, the isle of Elba is full of villages to visit, where it is possible to taste fresh fish and the receipts of the Elban tradition. Enjoy a trip on the most miscellaneous isle.

The isle of Capraia, of vulcanic origins, is a little jewel of the Mediterranean and it is the most far island from the Tuscan coast. Its geological origines and its natural characteristics make it the most peculiar isle of the Archipelago. There are only four hundred inhabitants on the isle. The wild goats give, from which the isle takes its name, preserve the entire coast. Enjoy a trip on the most exclusive isle.

The isle of Giglio, behind the isle of Elba, is the second bigger isle of the Tuscan Archipelago. The medieval borough of Giglio Castello dominates the entire area from the promontory. The flora is characterized by the typical Mediterranean maquis of holm oak and cork oak that can be found on the naturalistic paths. Enjoy a trip on the most picturesque isle.

If you want to explore something more about the territory around Tuscany, you can discover the harbour city of Bastia, in Corsica. In the area of Porto Vecchio, is worth visiting the characteristic market. You can taste the groceries and the culinary local products besides of admiring the antique trade and the flea market. The ancient centre of Bastia, surely deserves to be visited.

Enjoy a trip to discover an bit of Corsica near Tuscany. 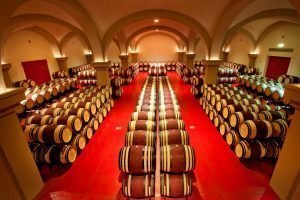 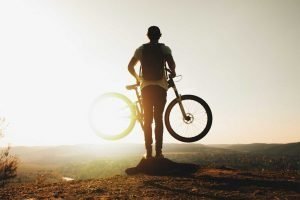 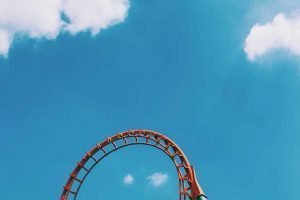 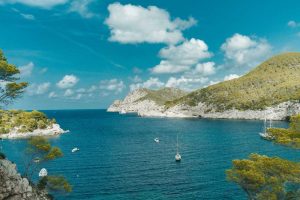 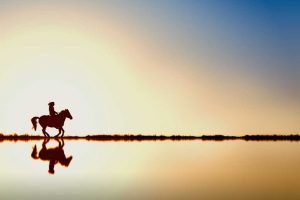 This hotel just feels like our second home. This place has everything to offer

The grounds are absolutely beautiful. It really is a "park hotel

The nearby beach is a pleasure and the water absolutely clean

Two pools - one quiet for swimming and relax only, the other for fun and children. Both clean

The choice of food at the evening-buffet is really excellent

The nearby beach is a pleasure and the water absolutely clean

2 beautiful pools, one specific for small kids. Animation for kids (unobtrusive to adults :-).

Near to beach - across small, nice forest. Very silent